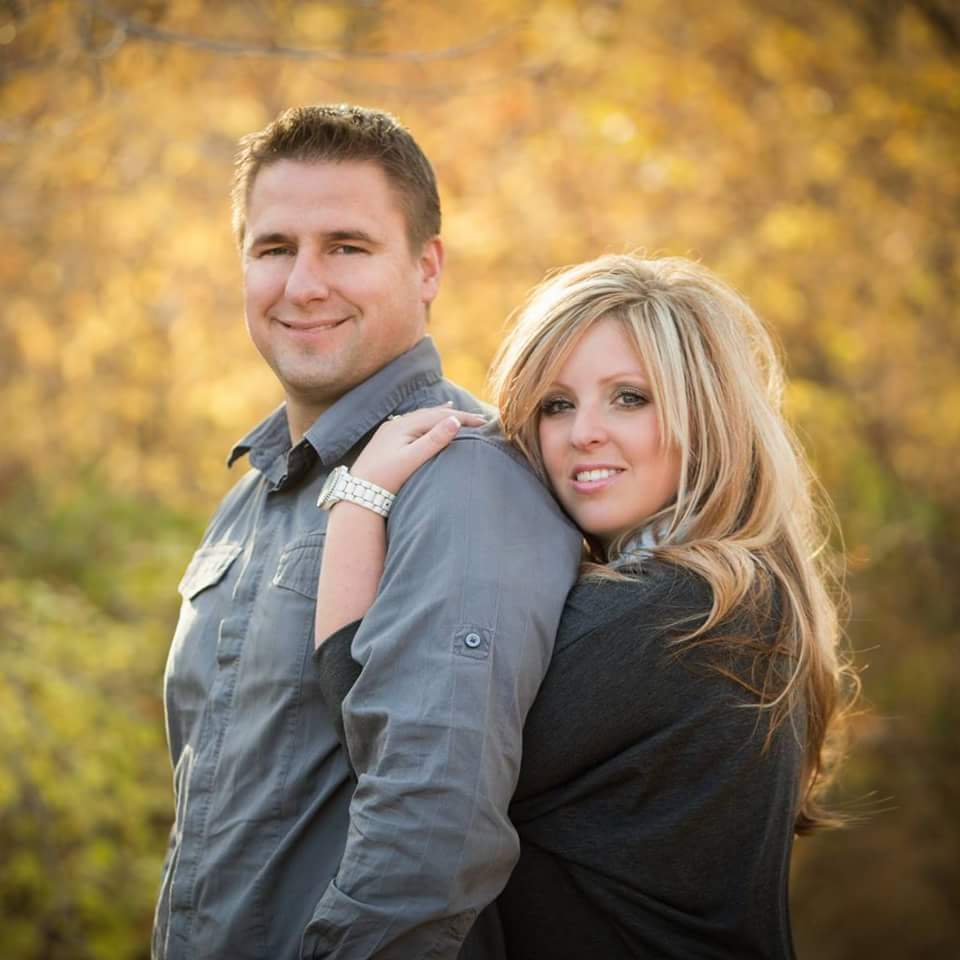 Chiropractor
Dr Ryan Jones grew up in Rexburg Idaho. He attended Madison High School from 1994 to 1998. After high school Ryan served an LDS Mission in the Brazil Salvador South Mission. After returning from his mission in October of 2000 he started his college career at BYU-Idaho that following January. Later that Spring he met Karie Cutler and they were Married in September of 2001. Ryan finished school at BYU-Idaho and was accepted to Cleveland Chiropractic College in Kansas City to finish his goal of becoming a Doctor of Chiropractic. He graduated in April of 2009 with high honors. He graduated cum laude and received Pi Ti Delta in recognition of high academic honors.

During his time in school he and his wife welcomed 2 boys to their family the oldest Kolby and the second Ryker. Since graduation they have welcomed their youngest boy Karter. These boys are the highlights and joy of Ryan and Karie’s life.